)We were the “next to the richest” people in Griswold, IA (a town of about 900 people). Just to clarify that, our next door neighbors, the Rudins, were the richest people in our town and we lived next door, they had a pool and they hired me to be the pool boy, and our family could swim there almost daily.
Mr Rudin was very active in the Republican party and I got involved in my first political race in 1964 when I was 15 working for Barry (In Your Heart You Know He’s Right) Goldwater. He didn’t win nationally but he did win in my town. I got hooked and have been involved ever since.
When we moved to Spencer I jumped right into county GOP politics and started learning the campaign ropes from the seasoned veterans in our area.
Because Iowa hosts the first in the nation caucus, all of the hopefuls travel the state. In December of 1979 The county chair called and asked if I could meet with one of the candidates for dinner to advise him on how we thought he could get supporters from our area. We said yes, and when we got there we met George H. W. Bush.  He was VERY impressive, and probably the smartest person I had ever met.  He really listened to the us and we instantly joined his team, unfortunately he didn’t win Iowa, but He did in 1988.  O how I wish we would have had cellphone back then so I could have had a picture of that meeting.

When he was Vice-president, we went to hear him speak at the Spencer YMCA and sat in the front row. Erin and Joel each got to ask him a question and their questions and his answers were replayed on radio and mentioned in the newspaper. Erin asked what his favorite part of his job was – answer: “All the people!” Joel asked how many Secret Service men he traveled with – answer: “I’ll ask,” and he turned around and asked a Secret Service, and then said, “about 10!”

George W. Bush – we met him at the airport when he was running for President the first time – such a man of humility. He patiently posed for pictures with us, which we still treasure today.  I remember wanting to post the picture explaining that knowing me was the reason that he won, however that year it took more than a month to certify the victory so I had to wait patiently.

Because Iowa has the first in the nation caucus we also had a chance to see Vice President Walter Mondale, President Ronald Reagan, and Senator Bob Dole.  When Bob Dole came he went to our church and Joel and his men’s quartet sang the national anthem for him. 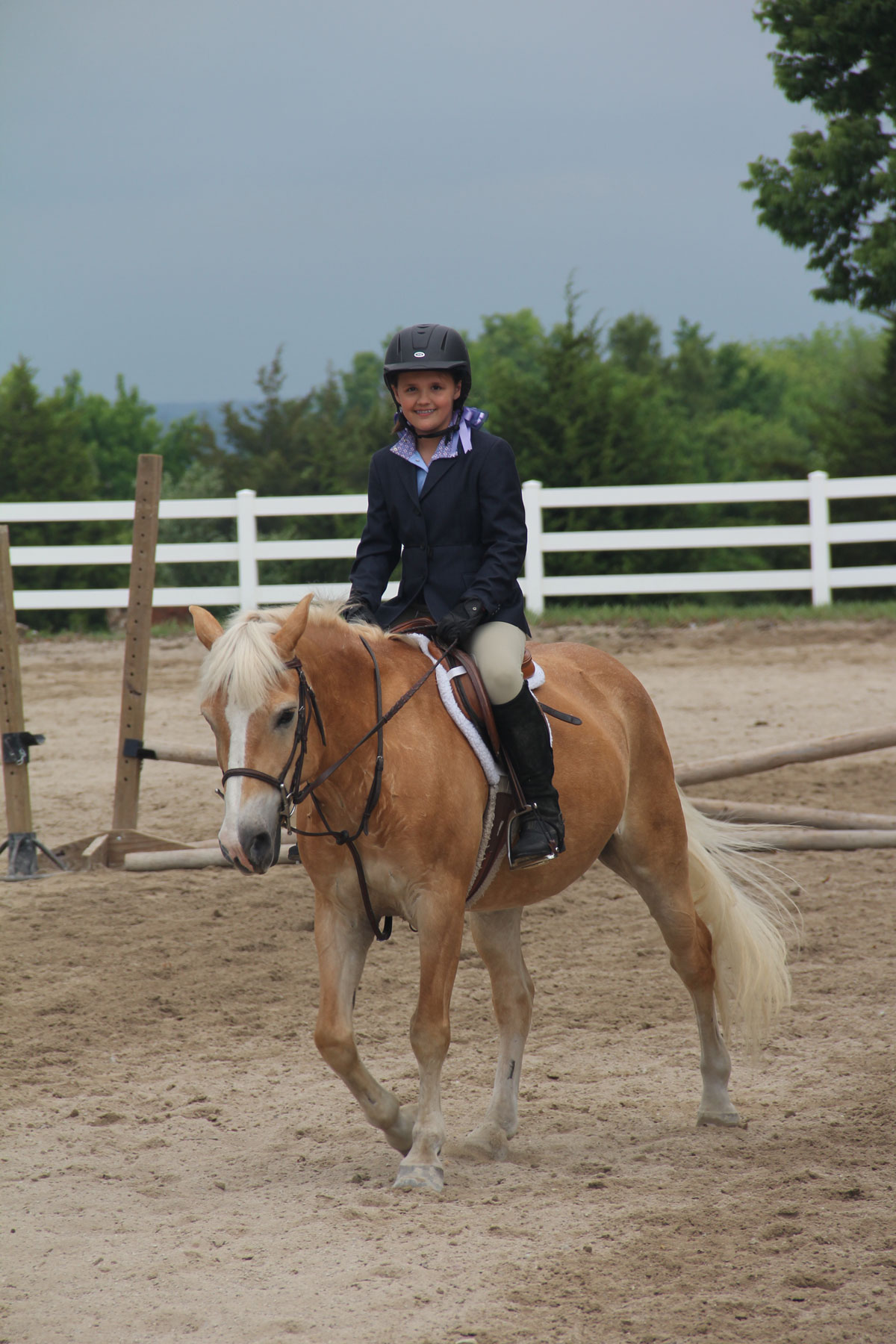 Rachel at another show.